A renowned TV host and a doctor are among wealthy individuals whose crypto assets were confiscated by the government.

South Korea authorities have seized over $47 million worth of Bitcoin and Ethereum as well as other cryptocurrencies, the Financial Times has reported, citing government officials from Gyeonggi province.

The crackdown targeted wealthy individuals in the greater Seoul area, the report added, with over 12,000 people investigated amid a battle against tax evasion.

Among the prominent individuals to surrender their crypto to authorities are a TV host, a real estate mogul, and a doctor.

In total, investigators seized over 53 billion Won ($47 million) from individuals said to have used it to hide assets for tax evasion. It is the largest confiscation from tax evaders in the country’s history.

According to investigators, people were using local exchanges to hide their assets. However, authorities identified tax evaders by comparing mobile phone numbers linked to cryptocurrency user accounts on various platforms.

Officials say that bankruptcy proceedings will commence if the tax evaders fail to honour their tax obligations.

The confiscation of the crypto assets comes just months away from a deadline South Korea’s Financial Services Commission has set for crypto exchanges to comply with regulatory requirements. All cryptocurrency exchanges in the country have until September to have account holders use their real names. Crypto exchanges are to work with local banks to facilitate the move.

The banks, however, are not keen on the collaboration as they feel that working with so many exchanges will expose them to financial crimes, including money laundering. 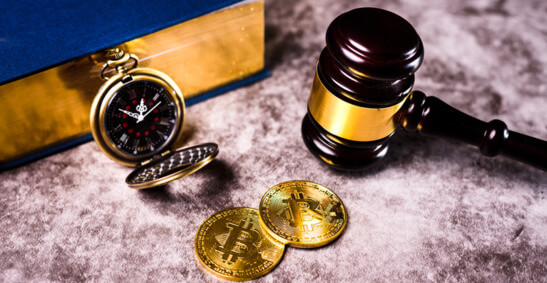